This Funky Optical Illusion Will Make Your Brain Hurt

Every time we start feeling confident that our powerful human brains totally have it together, along comes a visual illusion that makes us question our very sanity. For instance, this image created by illusion artist Victoria Skye is boggling the Internet’s collective mind.

Take a close look at this image. 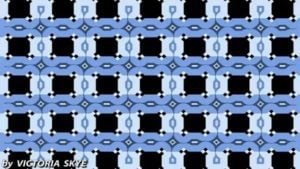 Do those horizontal blue stripes look like they’re diagonal, tilting upwards and downwards? It certainly looks that way to us.

But when the image is blurred, you can quickly see the truth… 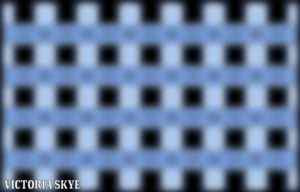 Yup! All of those lines, both horizontal and vertical, are as straight and parallel as a checkerboard. That’s the exact same image, just much blurrier! Check out this animation, in which the image gets gradually blurrier, for proof.

Don’t worry—you’re not the only one baffled by this head-scratcher. One Twitter user didn’t believe it until he measured the vertical space between the bars, and another had to put the image in Illustrator to verify that the lines were indeed straight. The artist herself, Victoria Skye, even admitted, “I created it and it still fools me.” This picture with a turtle hiding in lily pads is also a head scratcher.

So what is it about this image that tricks our eyes so much? Well, it’s based on a well-known optical illusion called the “Café Wall,” so called because of a real café wall in Bristol. Turns out England is quite the hub for optical illusions; London is even using them to curtail speeding. The illusion comes from a combination of the “colors, angles and edges,” says Skye. And those tricky little diamonds in the corners don’t help matters. It has to do with the way our eyes see light and dark colors. “That’s why, if you blur the image, the effect disappears,” Skye explains. “Because you cannot resolve the tiny white-black interactions once they are blurred, so the brain is no longer led down the garden path.” Take a break from analyzing this illusion to see if you can identify these everyday objects by their close-up pictures instead. 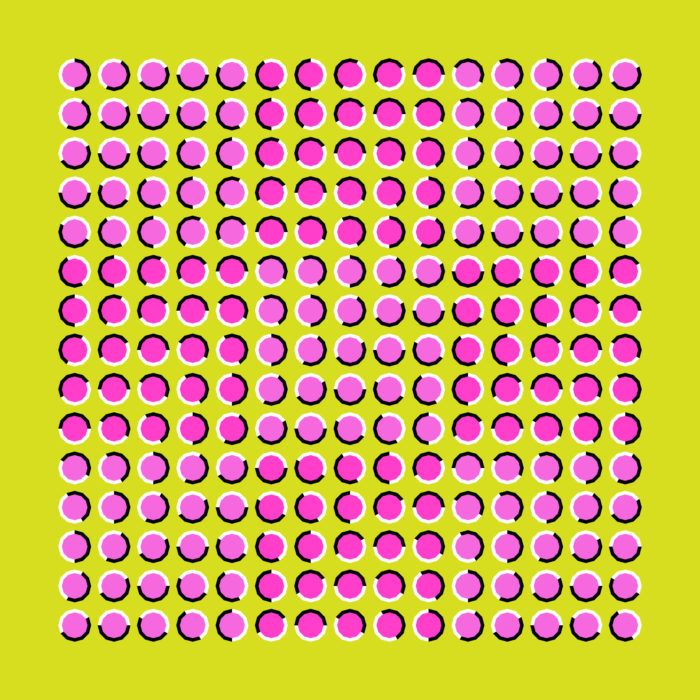 25 Optical Illusions That Will Make Your Brain Hurt 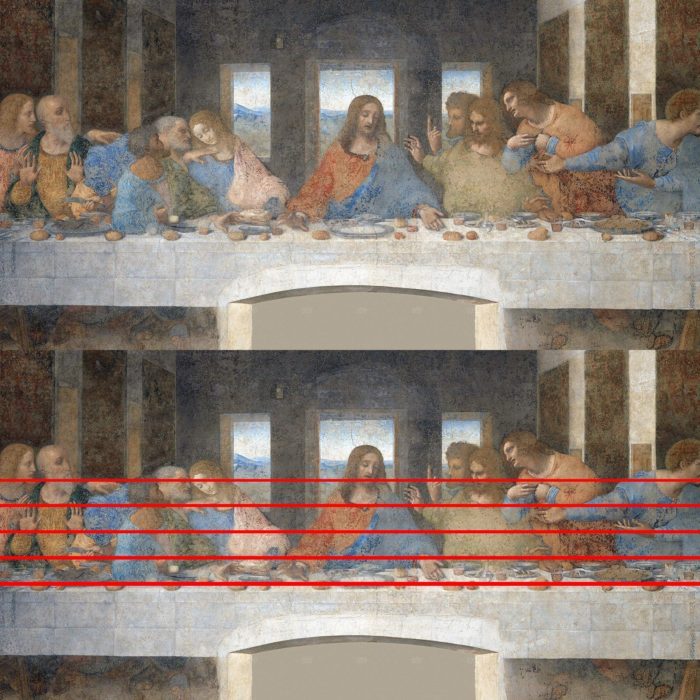 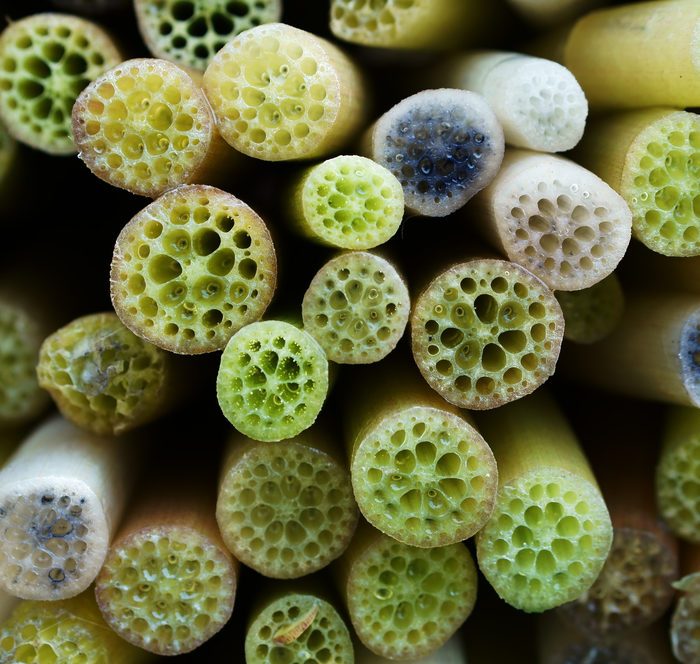 The post This Funky Optical Illusion Will Make Your Brain Hurt appeared first on Reader’s Digest.