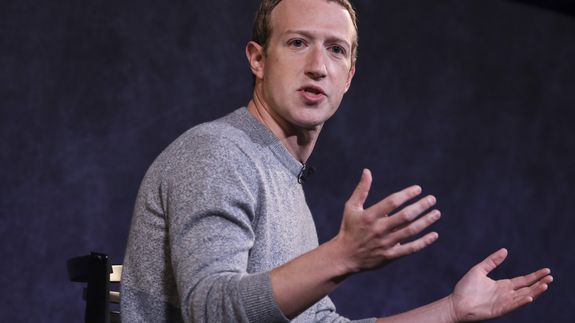 Even Facebook’s own employees don’t like the company’s new rules, which allow politicians to use paid ads to spread false information.

The New York Times reported Monday that more than 250 employees have signed an open letter, posted on an internal company forum, which urges the company’s top executives to rethink Facebook’s controversial policies.

“Free speech and paid speech are not the same thing,” the letter says. “Misinformation affects us all. Our current policies on fact checking people in political office, or those running for office, are a threat to what FB stands for. We strongly object to this policy as it stands. It doesn’t protect voices, but instead allows politicians to weaponize our platform by targeting people who believe that content posted by political figures is trustworthy.” Read more…