HQ Trivia for meditation? Why this app could be the daily habit your brain needs 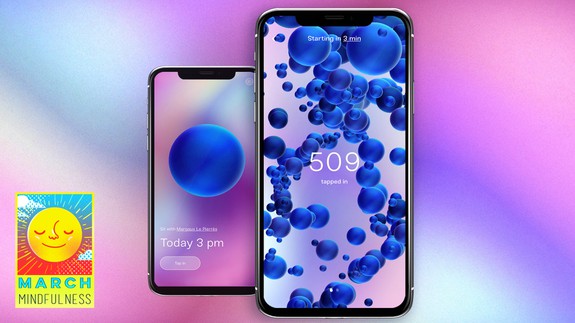 March Mindfulness is our brand-new streak that examines the explosive raise in mindfulness and reflection technology — culminating in Mashable’s groundbreaking meditation bracket game. Because March shouldn’t be all madness.

Around 10 instants before noon — the busiest one of the purposes of my day — I get a notification from the same app telling me it’s time to reflect. I reject it, exclusively to receives another irking remember 5 minutes later. Eventually, at midday, I generally give in and start the reflection — because it’s the only likelihood I’ll have to do so.

That’s because the app in question, Tap In, is entirely devoted exclusively to one live 10 -minute leader meditation every weekday. You’re either in or you’re out. Picture HQ Trivia, but for midday chill-out sessions. Read more …