Epidemic vs. Pandemic: What’s the Difference?

Is the current coronavirus outbreak an epidemic or a pandemic? It depends on whom you ask. Everyone seems to agree that it is definitely at least one of them, but some disagree on whether it has already reached the point of being both. Here’s what you need to know about an epidemic versus a pandemic—not just for this latest health crisis but for any others that pop up in the future.

What is the difference between an epidemic and a pandemic?

Although the terms are sometimes used interchangeably, there is technically a difference between an epidemic and a pandemic. The CDC defines an epidemic as “an increase, often sudden, in the number of cases of a disease above what is normally expected in that population in that area.” The official definition of a pandemic is “an outbreak of disease that occurs over a wide geographic area and affects an exceptionally high proportion of the population,” according to Merriam-Webster. In other words, a serious and sudden outbreak of disease would start out as an epidemic, but some may then escalate to the level of becoming a pandemic once the disease or virus has spread across countries or continents.

Transmission depends on the particular disease, but these 11 germ-spreading items you’re probably carrying right now put you at risk of possible infection.

Before exploring what label would be used to describe the current health crisis, it’s helpful to review exactly what a coronavirus is. The World Health Organization (WHO) explains that “coronaviruses (CoV) are a large family of viruses that cause illness ranging from the common cold to more severe diseases.” A novel coronavirus (nCoV) is a new strain that has not been previously identified in humans. The virus currently in the news is officially called COVID-19.

The WHO recently said it’s too early to call this outbreak a pandemic, although it warned that nations (and the world as a whole) need to take precautions and be prepared for that possible outcome. Other sources have already started using the pandemic label. At the very least, though, there’s no dispute that this virus has developed well into epidemic territory.

Generally speaking, this is when you’re most likely to catch an infectious disease.

The worst pandemics in history

There’s some dispute about what qualifies as the world’s “first” pandemic, partly because there is disagreement regarding which cases would be considered an epidemic versus a pandemic. What is viewed by some experts as the world’s first reported pandemic didn’t have an official name, though according to historians, it was likely typhoid fever. Building up steam as it passed through a wide swath of nations, it was at full force when it hit Athens around 430 B.C. and killed nearly two-thirds of the population.

In the 11th century, leprosy—which had been around for centuries—suddenly increased and likely reached pandemic status as it spread across Europe. But, in the 1300s, what some experts see as the first true pandemic arrived with a vengeance: The bubonic plague—nicknamed the “Black Death”—spread like wildfire through Asia and Europe. It wiped out more than a third of Europe’s population and continued to hit in waves over the next few centuries, killing millions of people.

The first major flu-related pandemic was the Russian Flu, which traveled around the world in the late 1800s. An outbreak of the Spanish Flu followed roughly 20 years later. The most well-known pandemic in recent modern history was HIV/AIDS, which was first identified in the early 1980s.

Scary epidemics in the United States

Famous epidemics in U.S. history include the spread of smallpox in the 1600s, scarlet fever in the 1800s, polio throughout a big chunk of the early to mid–20th century, and several waves of measles outbreaks. These outbreaks didn’t reach pandemic level because they occurred within one country (the United States) or a region of it. In most cases, it was a combination of medical advancements—new vaccines and effective treatments—and informational campaigns to better educate people on how to avoid getting/spreading the illness that helped keep it contained and controlled. Believe it or not, the way we’re boarding airplanes may actually be increasing our risk of getting sick.

How epidemics and pandemics are controlled

Despite the differences between an epidemic and a pandemic, the fact of the matter is that you can get very sick from either one—and the effects can be devastating to entire communities. Many countries have devised pandemic plans that help officials respond quickly when an outbreak occurs. Often, the focus is on mitigation—containing the outbreak through quarantine and immediate treatment—and deploying critical resources to affected populations. In the United States, the CDC has developed a national pandemic influenza plan that outlines the response plan for flu-related illnesses.

One element of the plan is “community mitigation,” or trying to keep the illness contained to a limited area. This means trying to keep people who are already sick from spreading it to others. Recommended strategies include frequent and thorough handwashing, sanitizing surfaces and electronic gadgets that are used often, diligent cleaning procedures, and staying home when sick. Here are 14 diseases you can prevent just by washing your hands. 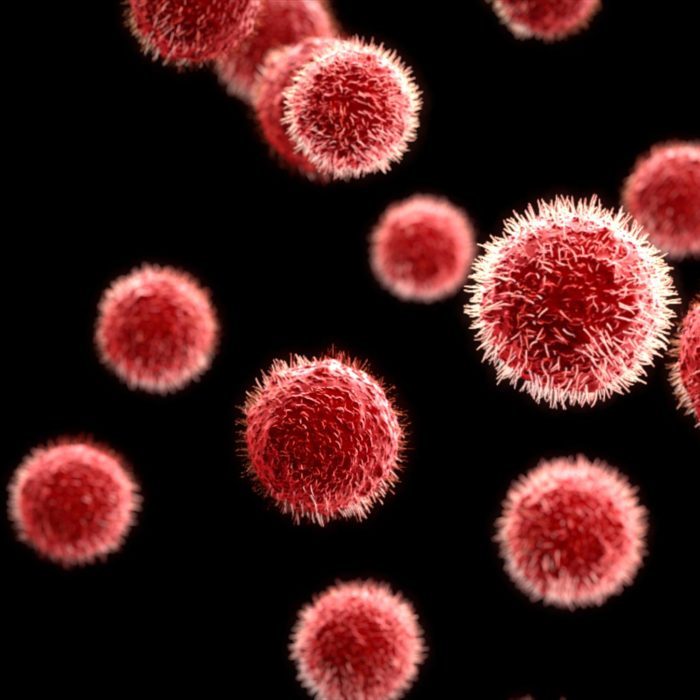 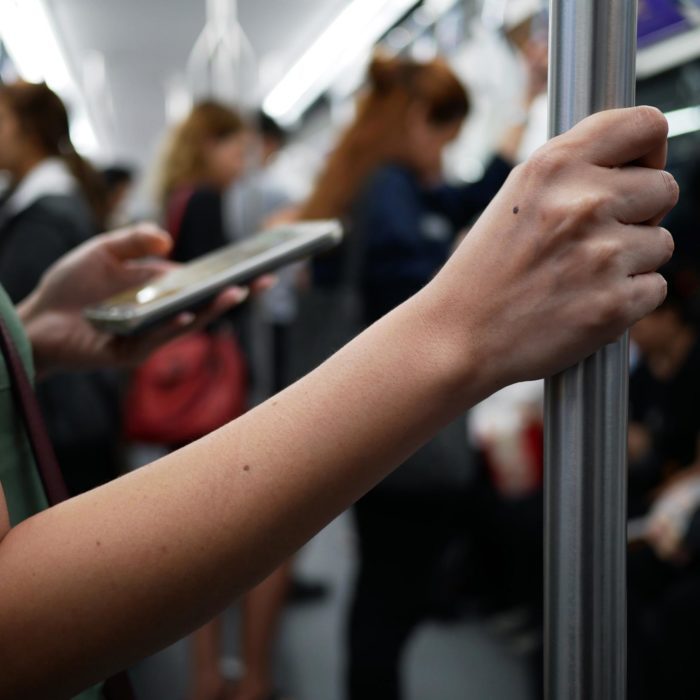 Wash Your Hands After Touching These Things 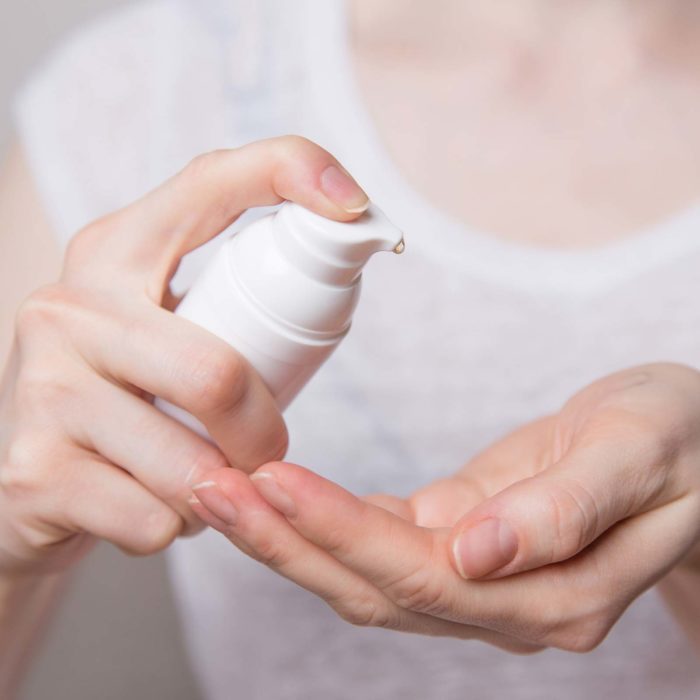 The post Epidemic vs. Pandemic: What’s the Difference? appeared first on Reader’s Digest.