Domino Gets Revenge In The Most Violent Way Possible 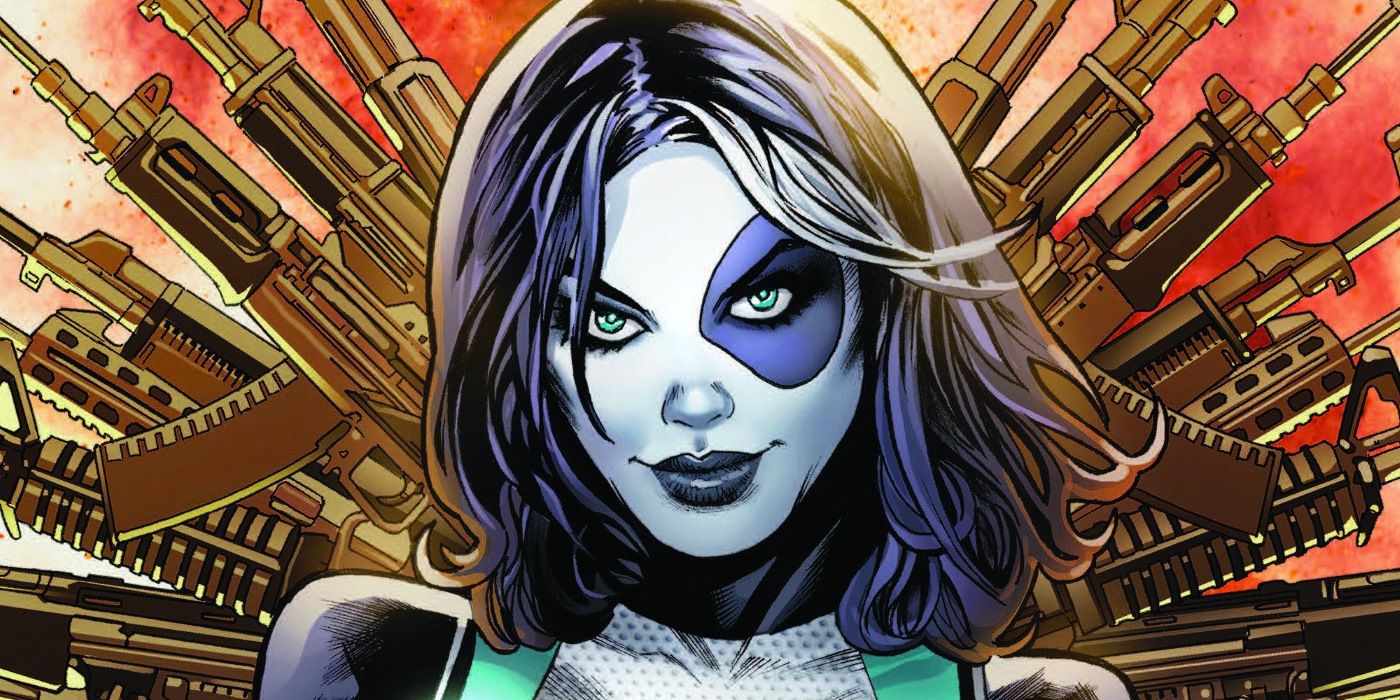 Spoilers for X-Force #5 below

Domino’s mutant powers make her very lucky, but that’s probably not how she’d describe how things have gone for her since arriving at Krakoa. After gathering intel as part of the X-Force on the secret organization XENO, Domino was captured and mutilated. Now, she’s about to get revenge in a very violent way.

In X-Force #3, Wolverine and Kid Omega find Domino missing pieces of her body, having part of her skin ripped off her face, and missing an eye. XENO bio-printed Domino to gain access to Krakoa and infiltrated the island in X-Force #4. Domino was rebuilt thanks to Krakoa as she’s given new plant-based features.

Related: The X-Men’s Rogue FINALLY Returns… With a Catch

X-Force #5 by Benjamin Percy, Joshua Cassara, and Dean White starts off with XENO stooges killing mutants and collecting samples of some Krakoan plants. Kid Omega has his head blown off, Wolverine is cut in half and pandamonium is building on Krakoa. Domino sees the moment as an opportunity to get revenge and repay Wolverine from rescuing her in Korea. Domino says she’s going to raise some hell and settle the score with the soldiers. She teams up with Forge and Gateway to take down the invaders. 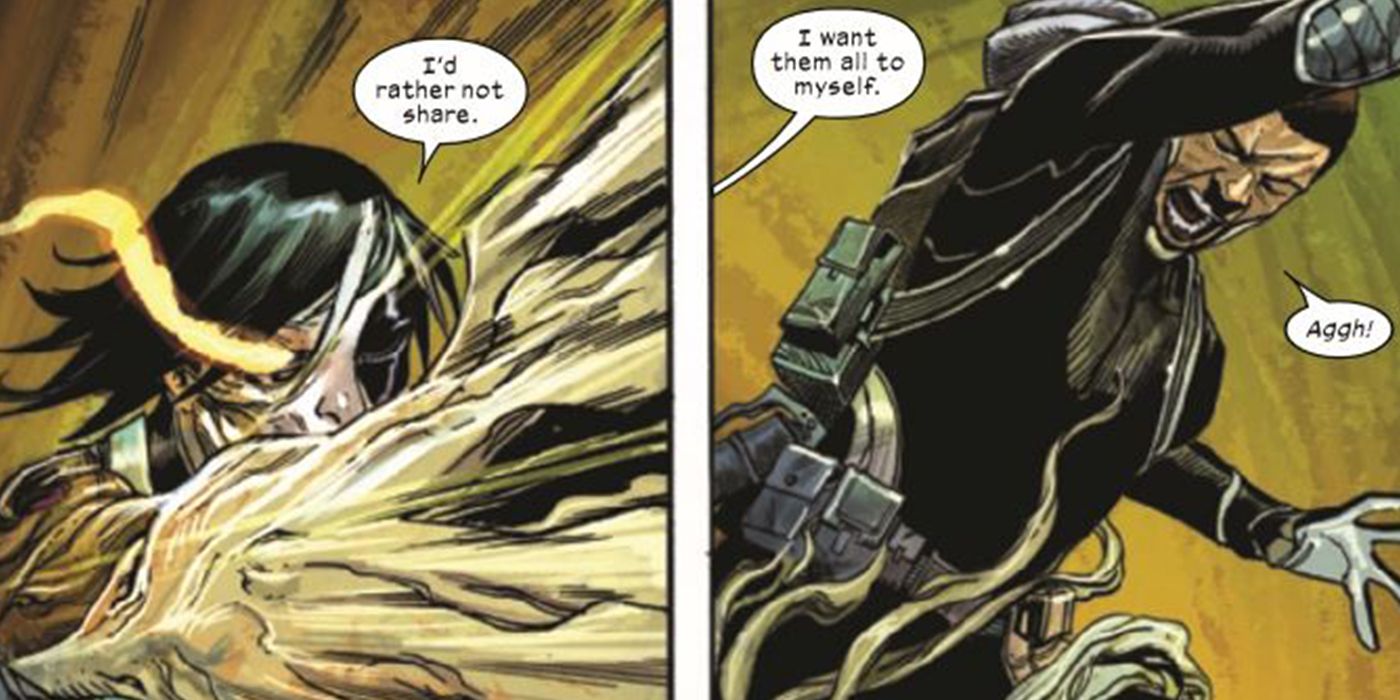 Domino’s attack is violent and emotional. She repeatedly beats the snot out a soldier, asking him if he knows “what it feels like to have flesh excised slowly from your body.” As Beast tells her to slow down since they need survivors to interrogate, Domino points a Krakoan weapon at a soldier and tells him “I want you to wallow my pain” before incineration him, leaving nothing but his bones.

Beast tries to reason with Domino telling her to stand down and not kill one of the last soldiers. The soldier tells Domino that despite being created in a lab, he’s as real as she is. Domino leaves him be and the remaining survivor is left to be interrogated by Beast and Jean Grey.

While Domino ripped through the invaders on Krakoa, the fact that she showed any restraint is downright impressive. She could have justifiably killed all of the invaders for torturing her. Instead, she exacted some violent revenge but left one XENO troop breathing so they X-Men could learn more about them.

After the attack, Domino shares some whiskey with Wolverine. She deserves it. Domino went through Hell and was lucky to come out alive. While she almost disobeyed Beasts orders entirely, she managed to get her revenge and take down those who experimented on her. Don’t mess with Domino.

Next: Marvel’s WOLVERINES: Why X-23 Should Keep The Name