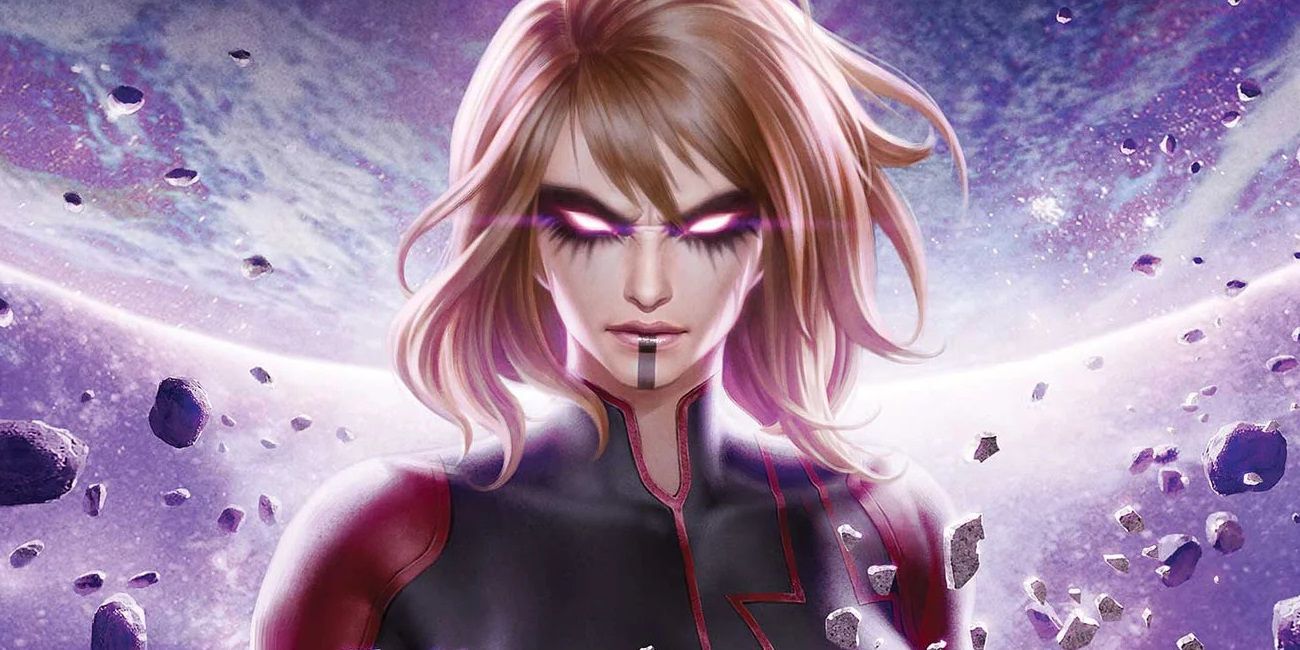 An old menace has returned to the Marvel Universe, with Marvel Zombies Resurrection #1 transforming the world’s greatest heroes into living nightmares. And now that the first issue has arrived, fans know: it was one of their own that has sparked the zombie plague all over again.

When the series was first announced (as Marvel Zombies Respawn, before a title change) the synopsis revealed it was the corpse of Galactus, floating in space at the edge of Earth’s solar system, that would bring the zombies to Earth. That may still be technically true, but making the story all the more twisted to begin with, the toughest heroes of The Avengers, X-Men, and Fantastic Four all agree to risk their lives not out of curiosity, but out of trust. They’re headed to the corpse of Galactus in search of a friend in need. Which proves they’ve already forgotten the most important rule: sentimentality has no place in the zombie apocalypse.

Since the solar system is soon to be overrun with the undead, it’s important to say that as reckless as Reed Richards may be, he does lead the mission with caution. At least, as much as can be allowed, knowing their ally Captain Marvel sent a distressed message from this very spot. When the team arrives outside of Galactus’s face–frozen in a pained scream–they’re in no hurry to get themselves killed. When Wolverine spots somebody appearing, then disappearing back down the giant’s throat, they know they’re not alone. And as Wolverine realizes the familiar smell radiating through the corpse of Galactus, he instantly commands the entire team abort and retreat. Unfortunately for them all… it’s already too late. 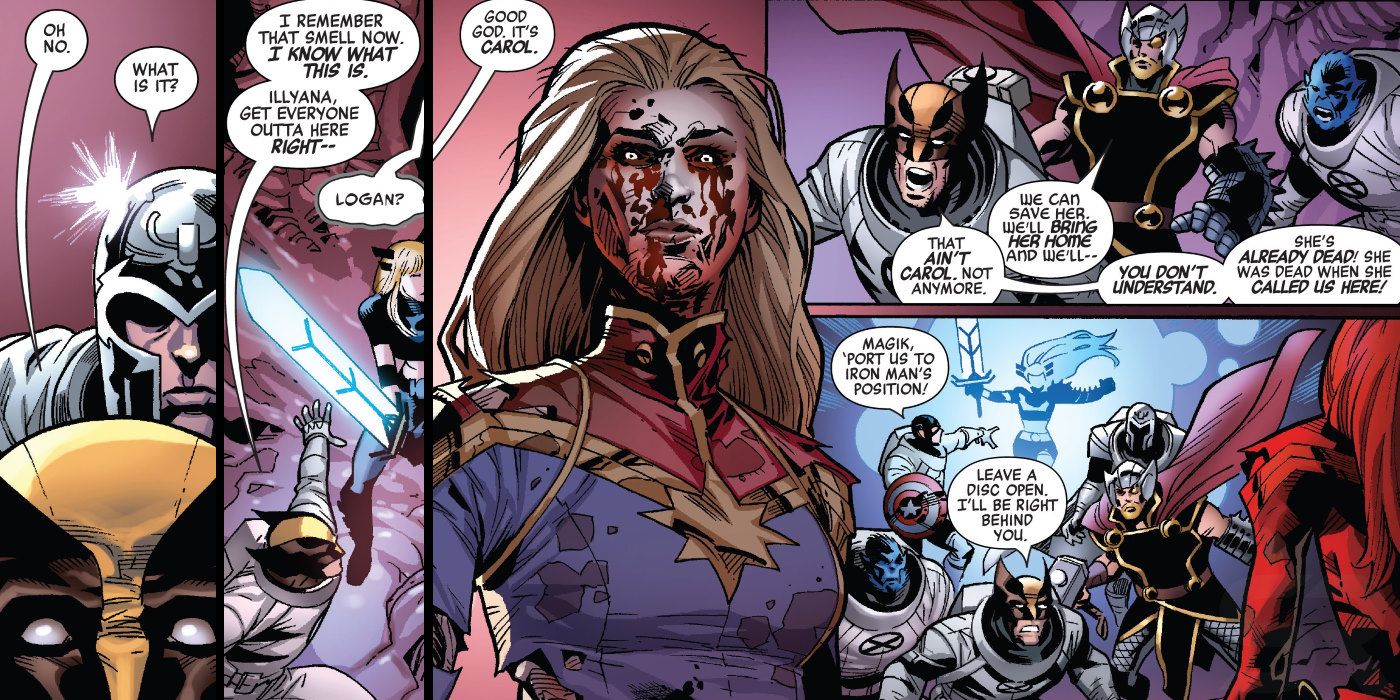 It’s unclear exactly how Wolverine instantly knew the smell of the undead plague (expect his knowledge of previous Marvel Zombies events to be explored later in the series), but he’s also the one to deduce Carol Danvers was already infected when she sent her message, deceiving all of Earth’s heroes, and drawing her former allies into a trap. Fans had assumed they would need to wait to see Captain Marvel start killing Avengers in her own solo series, but Resurrection #1 gives a sneak peek.

How will the rest of Earth’s heroes fare against this new Zombie horde, composed of every hero they sent to Captain Marvel’s aid? Readers will need to pick up an issue of their own to find out. Until then, read on below for the full solicitation details and plot synopsis.

MARVEL ZOMBIES RESURRECTION #1Release Date: October 30th, 2019Written by: Phillip Kennedy JohnsonArt by: Leonard KirkCover Art by: In-Hyuk LeeTHE HORROR SMASH-HIT LIVES AGAIN! When Galactus’ corpse appears at the edge of Earth’s solar system, the Avengers, X-Men and Fantastic Four investigate. Too late, they discover that Galactus’ body is now the vessel of an interstellar terror, which one-by-one transforms Earth’s Mightiest Heroes into the universe’s most terrifying predators! As our heroes try to escape the superpowered, cannibalistic aberrations that were once their friends and family, will any survive? And even if they do, can they hope to protect Earth from the infestation that has already claimed half of the known universe? Don’t miss the FIRST ISSUE of this terrifying new vision of the classic Marvel tale!