LIVING life on the wild side is one thing, but this Aussie YouTuber takes it to a whole new level.

John Plant, who runs the channel Primitive Technologies, has built up a following of millions by posting clips of his very own journey into the Stone Age. 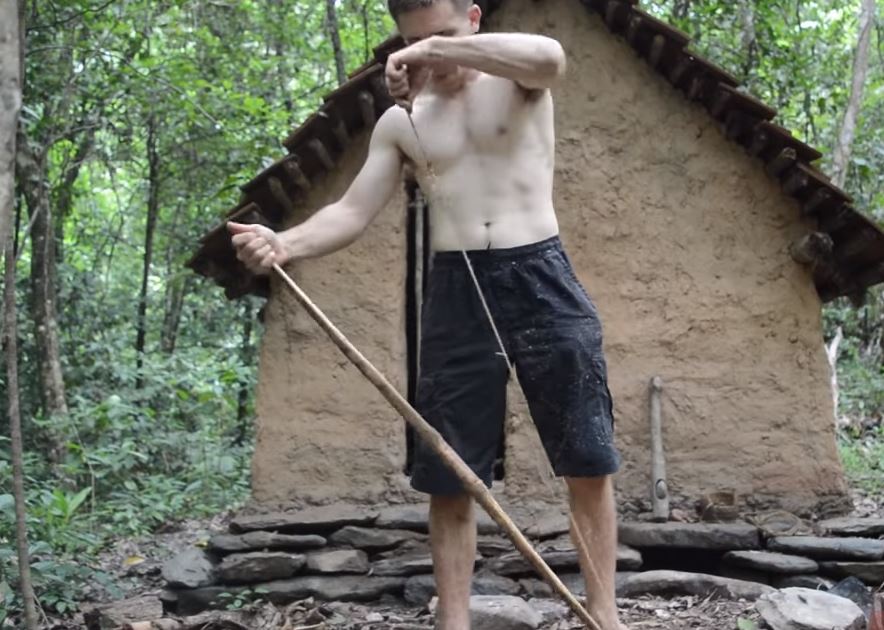 Armed with nothing but primitive tools he built himself, the 37-year-old’s clips show him making weapons, clothing, shelter and more from scratch.

John’s amassed over 790million video views and an army of nearly 10million subscribers since he started the channel in May 2015.

Speaking to The Times this week, he pinned his success on the relaxing effect his videos have on viewers.

“People like to see how to solve problems,” John said. “That’s the main reason.” 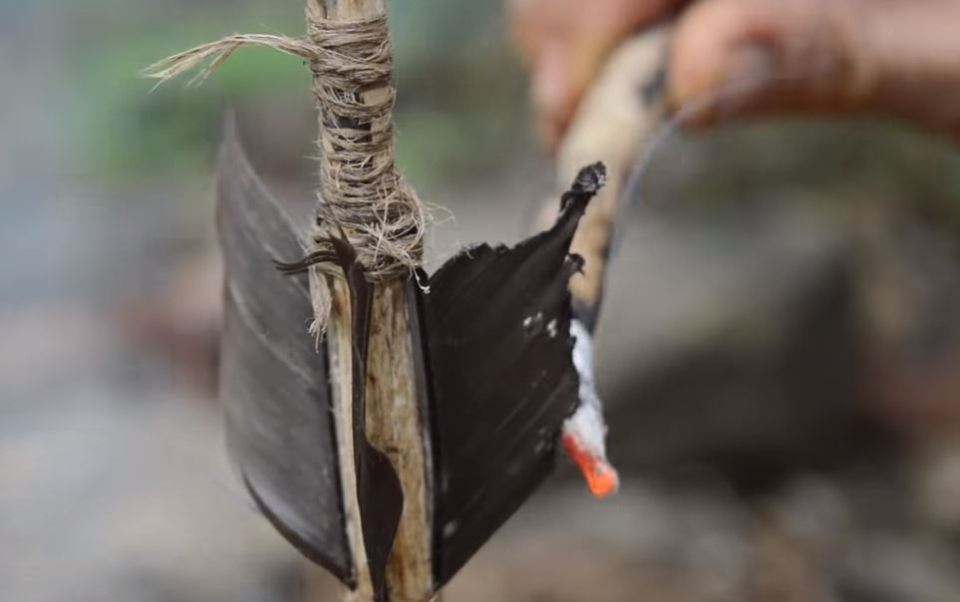 Primitive Technology / YouTube Crafting the feathered tail of an arrow[/caption] 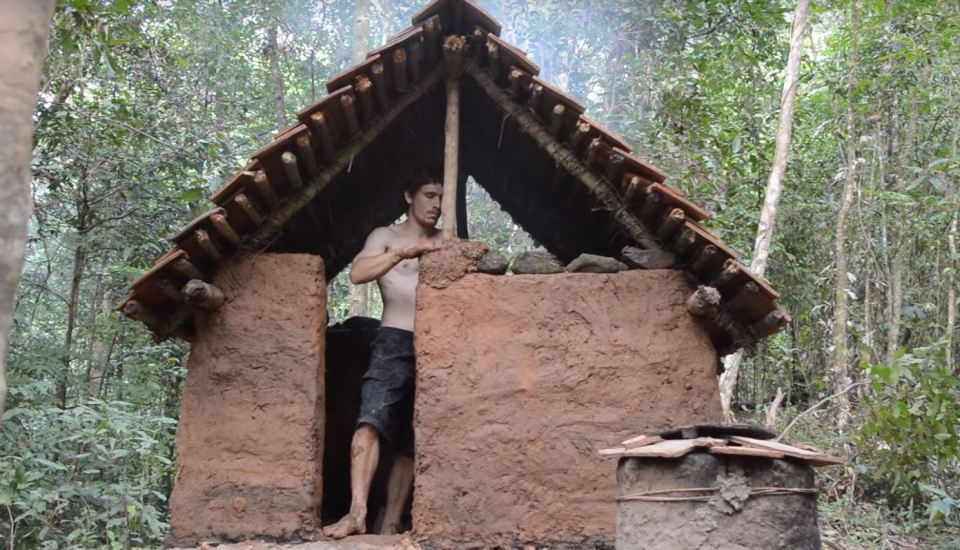 “Another reason might be that it’s relaxing to watch. There’s not much talking.”

He’s mastered the art of a new movement in which online video-makers show viewers how to build things without any modern tools or tech.

Clips are long for YouTube – usually over the course of about 15 minutes – yet have captured the imagination of a strong if niche audience. 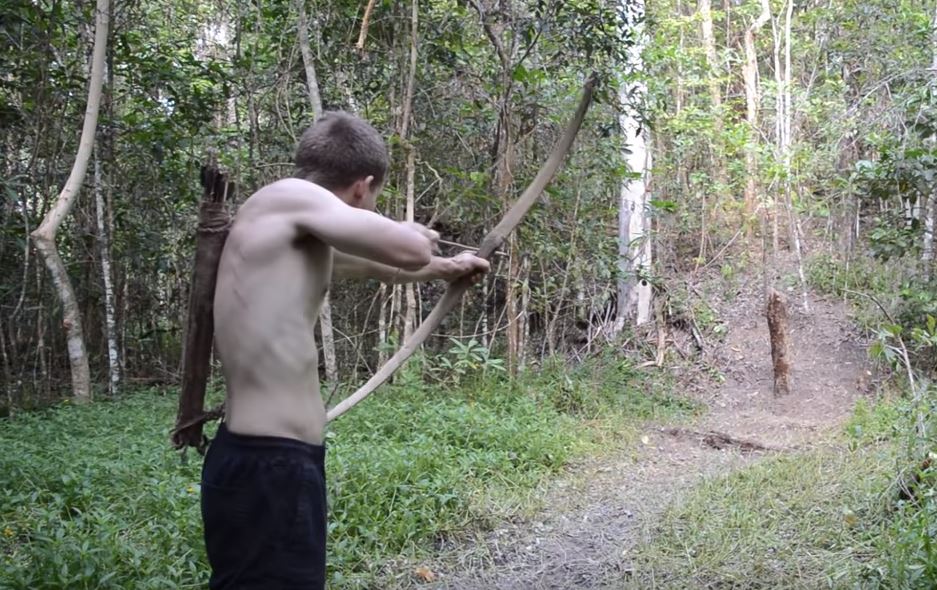 Primitive Technology / YouTube In one of John’s most popular videos, he makes a bow and arrow[/caption] 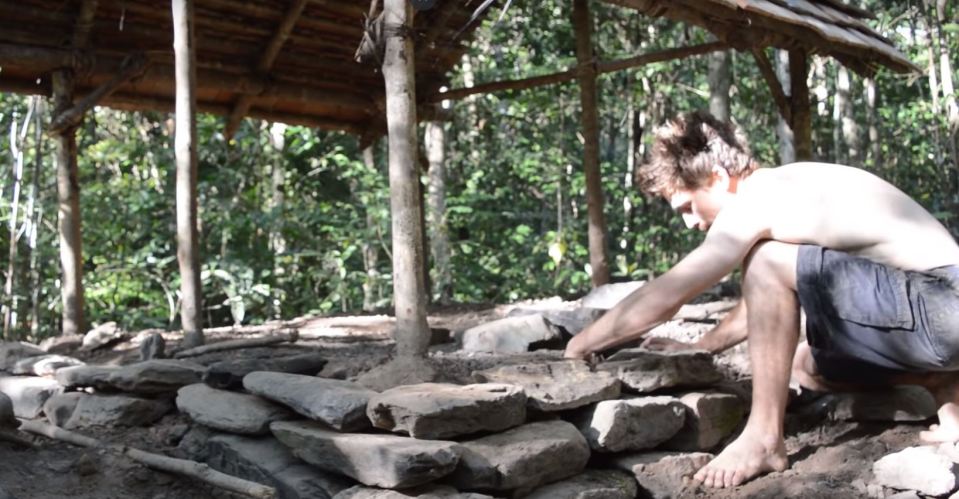 Among John’s biggest hits are videos showing him building mud bricks, a bow and arrow and a celt axe.

A 14-minute instructional video on how to make a tiled hut has more than 66million views alone.

John started the channel as a hobby, mowing lawns on the side for cash, though he now makes enough off his videos to create them full time.

Based in North Queensland, he doesn’t live in his remote huts, heading home to a modern house with modern food between shoots. 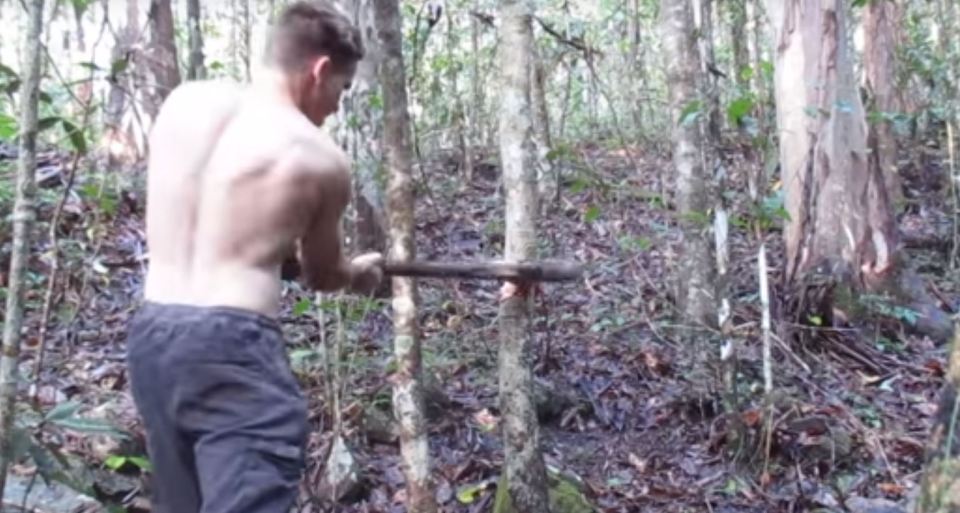 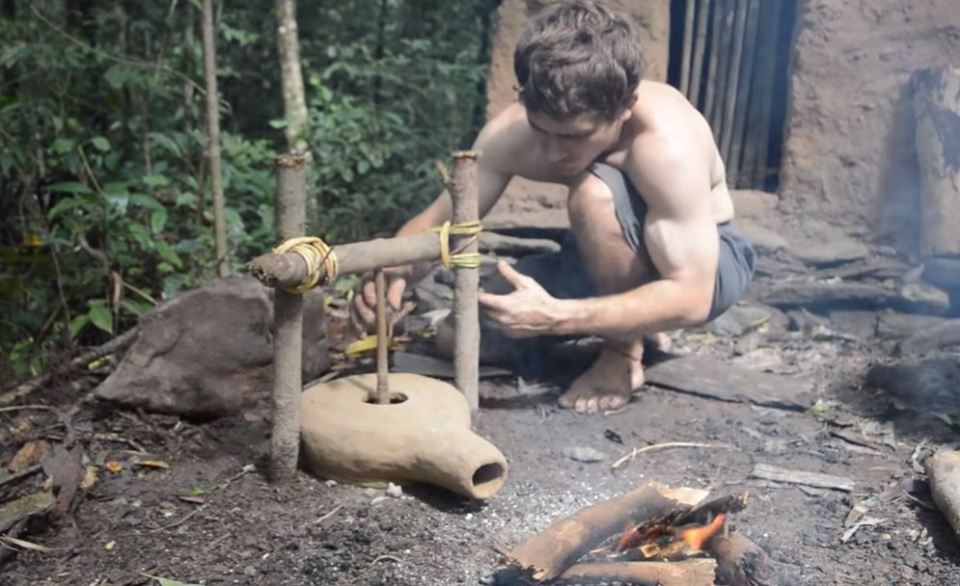 However, the explorer admits he does camp out in his hideouts from time to time.

Plant’s obsession with living a “basic” lifestyle began when he was 11 years old.

His parents wouldn’t let him own a games console, so he entertained himself by making small huts by a creek behind his house using only things he could find in the wild.

He honed his skills and by age 18 could light a fire using only sticks and leaves. 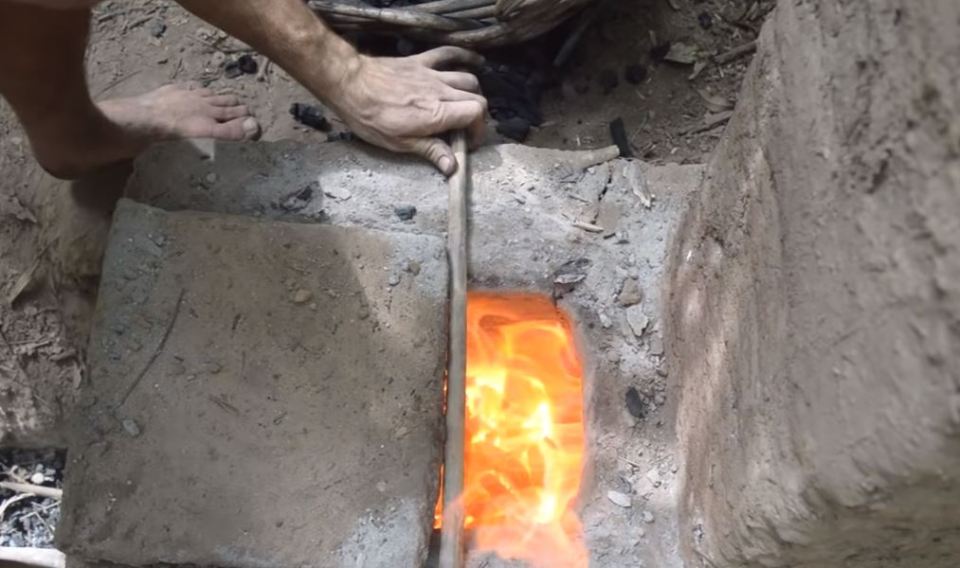 “People are naturally wired to be interested in this sort of activity because in the past those who weren’t probably died out or didn’t pass on their genes,” John told CNBC in 2017.

“This hobby also keeps me fairly fit and active, which is good for health.”

Alongside his YouTube channel, Mr Plant details his projects in a blog.

TOP STORIES IN TECH NET LOSS Netflix will stop working on some Samsung TVs next month due to ‘tech limitations’ HACKED OFF Brit YouTube gamer, 17, sobs as he’s banned from Fortnite for life for cheating WAR GAMES Call of Duty: Modern Warfare review – we reveal whether it’s worth your £50 GAME SHAME Millionaire Fortnite cheat’s team calls for ‘life ban’ to be reduced to 10 WEEKS PAYS TO PLAY Fortnite cheat’s £11.6M LA manor has 10 bedrooms, cinema and a stripper pole GAME OVER Mum of Brit Fortnite cheat who made £2m says ‘broken’ teen should be forgiven

In other news, we revealed in April that millions listen to YouTubers eat KFC because the crunching sounds give them “brain orgasms”.

People are tuning in to videos of strangers eating thousands of calories worth of food in a trend known as Mukbanging.

Would you give Stone Age living a try? Let us know in the comments!

We pay for your stories! Do you have a story for The Sun Online Tech & Science team? Email us at tech@the-sun.co.uk